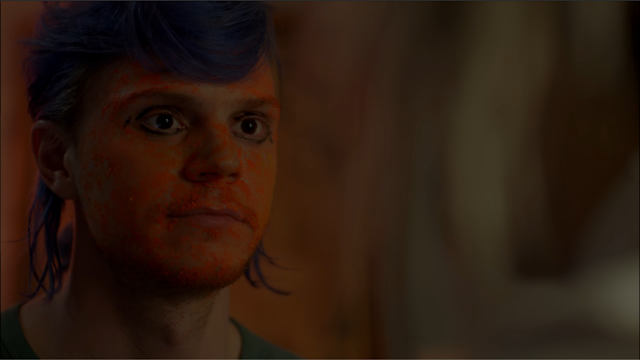 The TV show American Horror Story season 7 looks to be loaded with predictive programming for Donald Trumps presidency. Season 7 is titled Cult and starts off with the episode Election Night of 11/8/2016 and an interesting character named Kai(Chai(18) means life in Hebrew)with blue hair who puts Cheetos all over his face in support of Trump winning. Kai looks to be representative of the Joker character as well and don’t forget Trump saying to a little boy on a helicopter rise “I Am Batman”. Joker movie anyone?!?! Another interesting main character is Ally who has mental health issues, multiple phobias, and things get even worse for her after s/election night and she thinks she is seeing clowns who are committing murders and begin to terrorize her. Her son also believes that he is seeing clowns as well. The Election Night episode first aired on 9/5/2017. 9/5 like 95. President Donald Trump=95. 9/5/2017 leaves 117 days le
Post a Comment
Read more
More posts