Today in Minneapolis we either have another shooting story. Supposedly a suicidal man with a weapon was shot and killed by the police. This happened at the intersection of 37th and Morgan Avenue, just a couple blocks from Folwell Park at 2pm. Officer John Elder also gives a bogus statement as well. 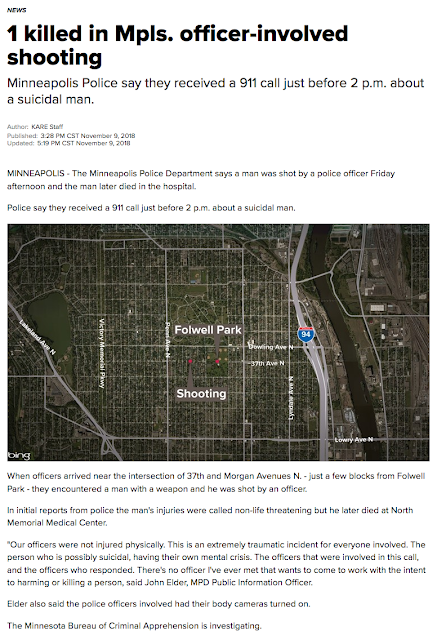 This happened at 2pm on a date with 58 numerology. 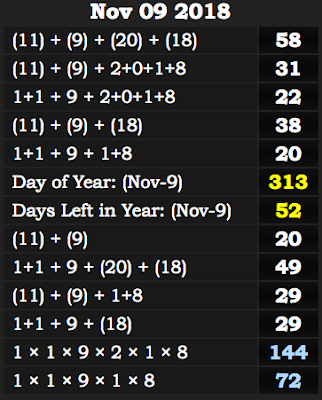 This happened at 37th and Morgan.
Shooting=37.

They're claiming the man they killed was suicidal so apparently, once again, we're told the best way to deal with that is to shoot and kill the person.
Suicidal=33.

I'm sure this is just another staged event for profit buy the Masonic criminal organization. The stage the fake shooting, they they do a fake court hearing to sue the police and the only thing real is the money they receive from the tax payers. Just remember the Philando Castile shooting from July of 2016 where just 8 or so months after the supposed shooting happened the mother sued the police and was awarded 3 million dollars. The thing is though, the mother and her brother, Philando's uncle, did an interview where the uncle was wearing a Freemason pin on his suit. It's not hard to see whats going on here, this is the real tax fraud that's going on.
Here's a shot of Philando's mother and uncle in the interview on CNN. 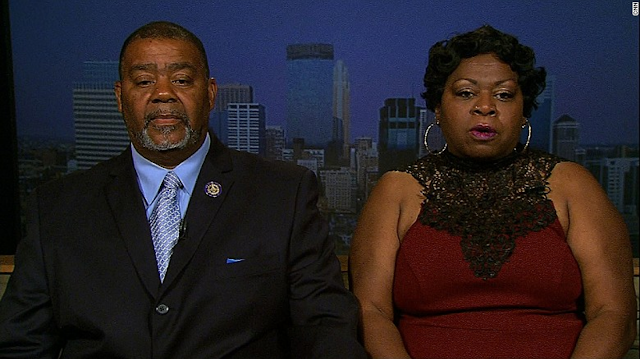 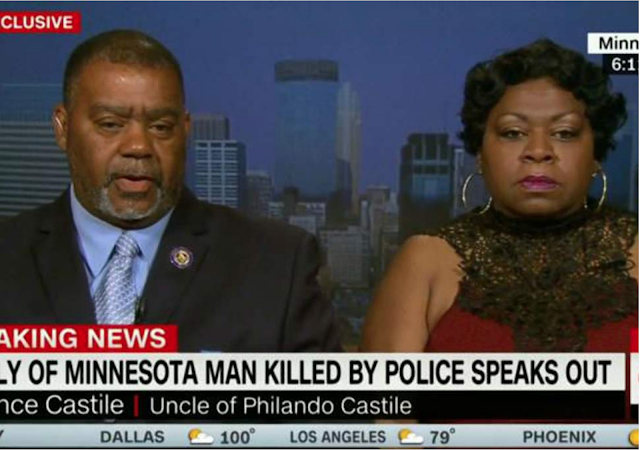 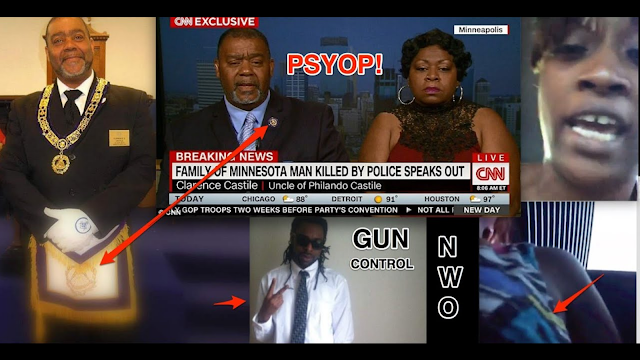 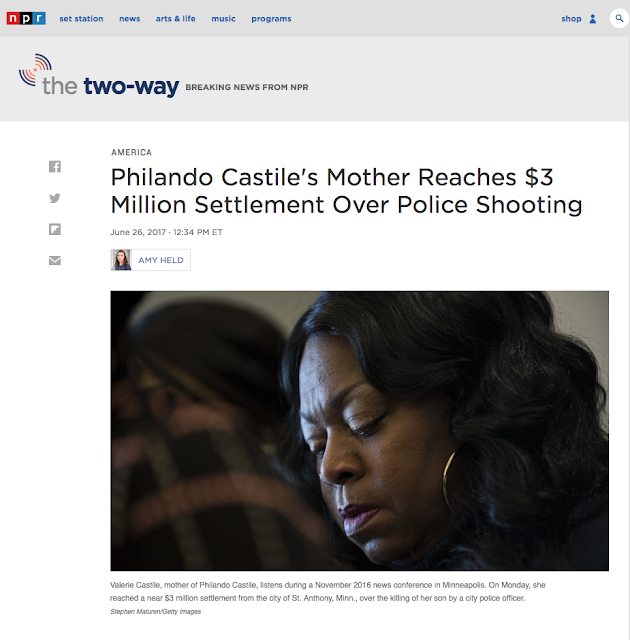 Funny how angry they are on CNN, yet so happy here after the check cleared. 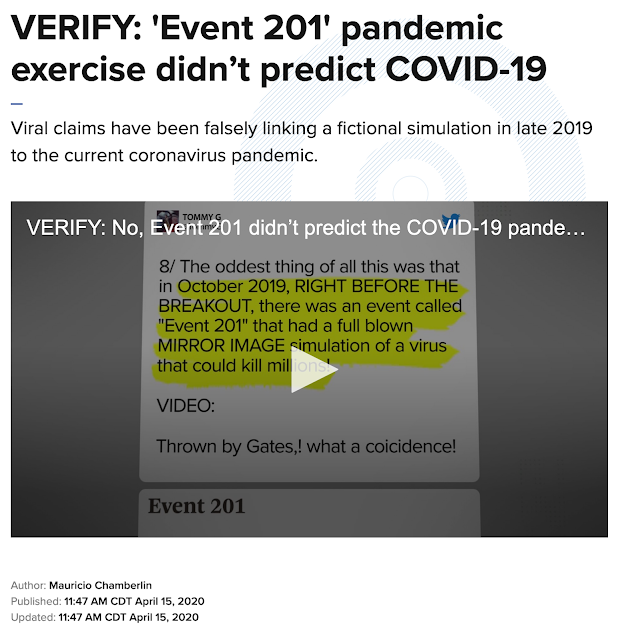 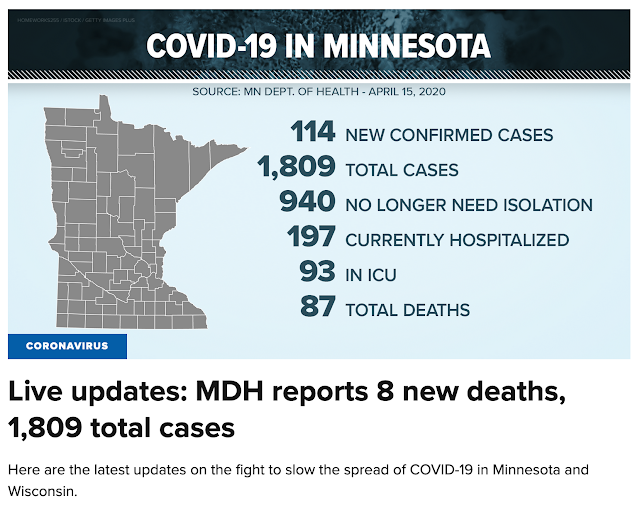